In modern society, the computer is a part of our life. We work, study and play with computers. All these operations involve data. We store data on the hard disk. Data loss – if it is committed, it’s a disaster for us. Why not prevent it? People realized backup is a good habit, not only backup data but also system.

AOMEI Backupper Standard is a freeware. Another free edition of AOMEI Backupper is AOMEI Backupper for Win7, which does not support Windows XP and Vista. Other editions are Professional, Server, Technician and Technician Plus, they are paid. Download backup software from the official website, install then use it. 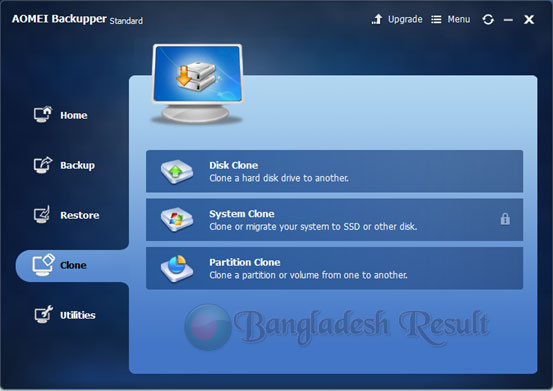 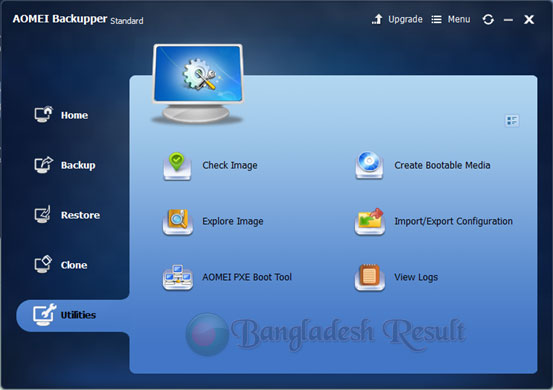