Huawei has launched new smartphones the Nova 5, Nova 5 Pro and Huawei Nova 5i. The Nova 5i has 24MP in-screen camera. This is the first time Huawei set up a panel with the four-dimensional camera In the back side. The phone has a red gradient panel which shows the shape of the curve. Huawei has launched Nova 5i with these 3 colors Black, Blue, and Red color.

The phone has a 6.4 inch full HD + IPS LCD display which has a screen aspect ratio of 19.5: 9. In This phone 2.5D, curved glass has been used. The phone comes with the DCI-P3 color scheme. In Huawei Nova 5, Octa-Core Kirin 710 has been introduced with the ARM Mali-G51 MP4 GPU. The phone has been reported in the single storage option. 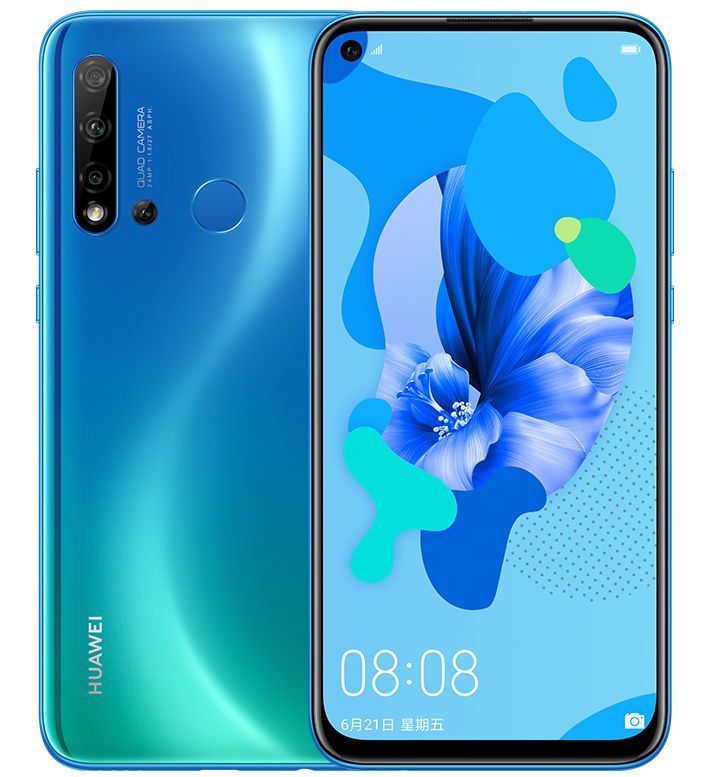 The phone has the option of the mounted fingerprint scanner. The phone’s main primary camera is equipped with an LED flash of 24MP (f / 1.8 aperture), with a secondary camera 8MP to an ultra-wide sensor that has a 2MP and 4cm macro lens and 2MP depth sensor.