These Phones Will Get Android 10 Next Week 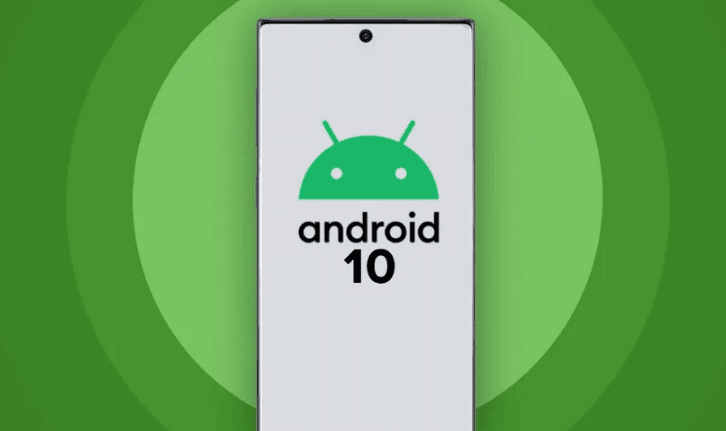 Google’s new generation smartphone Pixel 4 and Pixel 4 XL will launch in October. These phones will be running the Android 10 operating system at launch. The Pixel 4 Series phones may have dual cameras on the back. If this news is true then multiple cameras will be seen behind this first Pixel Series device. This phone also has a fingerprint sensor and 3D face unlock feature under the display.

Android is the most popular mobile operating system worldwide. Various versions of this operating system were named after sweets. People in most parts of the world did not hear the name before. As many questioned arose of that name.

Years ago, Android 1.5 Cupcake entered Android into the mobile operating system world. Gradually different versions came to the market. Take a look at all the Android versions from the past decade at a glance.

Here are the Different Names Of Android Version: