Already, more than one specification of OnePlus 7T phone has come out. The triple camera on the back of this phone will have 17mm, 26mm and 51mm focal lengths. Although the phone has a glass finish, the OnePlus 7T has a metal frame next to it. This phone uses a 90 Hz refresh rate display by OnePlus. A similar display is used on the OnePlus 7 Pro phone. OnePlus 7T will launch in India on September 26.

There is a 48-megapixel primary sensor in the triple rear camera of OnePlus 7T phone for taking pictures. It comes with a 16-megapixel wide-angle camera and a 12-megapixel telephoto camera. OnePlus 7T will be launched in India on September 26 with OnePlus 7T Pro and OnePlus TV. 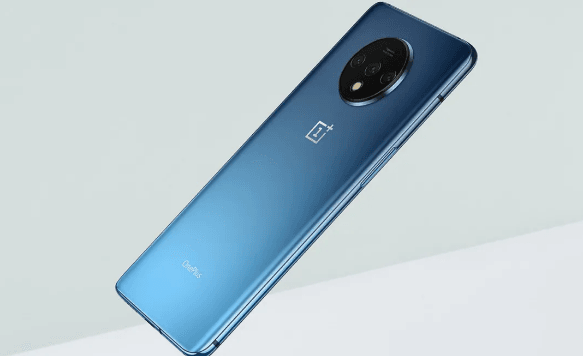