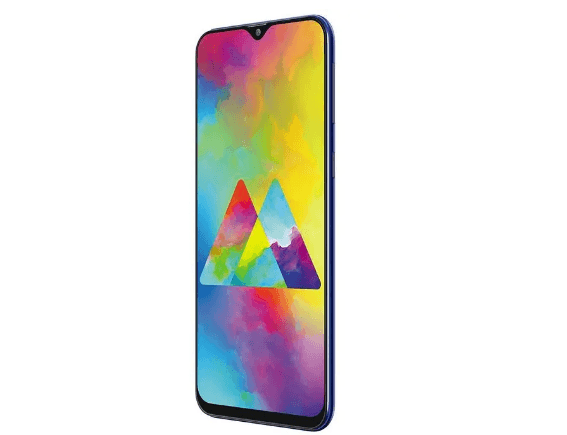 According to a recent report in the Netherlands, the SM-M207 model number will launch the next smartphone of the Galaxy M series. The new phone has 5,830mAh battery. This battery product code is EB-BM207ABY.

5,830mAh capacity is shown, but the capacity of the battery can be 6,000 mAh in the pen. The launch date of the Samsung Galaxy M20s is not yet known. In keeping with China and India’s budget segment, Samsung has launched this smartphone.

Samsung launched the Galaxy M10 and Galaxy M20 in January. A few days later, the Galaxy M30 came to India. Galaxy M40 was launched in India later in June 2019.

Specifications will be as M20 Except battery. (According to Rumor).