The hard way in front of Huawei. The Chinese tech maker is going to start without Google. Huawei’s new phone is coming without YouTube, Gmail and Google Maps. Huawei will launch the new Mate 30 smartphone in Munich, Germany later this month. This will be the Huawei’s first smartphone series after being blacklisted in the United States. Since being blacklisted, Google’s way of adding apps and services to Huawei’s new phone has stopped. The information was revealed in a CNN report. The business of Huawei, the world’s largest telecommunications equipment maker, and the world’s second-largest smartphone maker is being pressured by US-led propaganda programs.

The United States last May banned various US companies from selling equipment to Huawei. It shut down the business of Huawei’s various appliance providers, such as Intel, Micron, Qualcomm and software partners Google and Facebook.

Huawei’s side had already fixed the issue and stored the hardware. But they couldn’t do anything like that in the software. The Mate 30 Series was not in the US even though Google had licensed the phone for some models before blacklisting it. The news agency Reuters reports the first Mate 30 series to be unveiled.

Huawei’s mantra to succeed now – make Android alternatives successful. The company has already created an alternative operating system for Android. But Huawei officials say the Google ecosystem, which includes the Android operating system, is their first choice. However, they have prepared the ‘Harmony OS’. Huawei introduced the new operating system last month.

Without Google services in the eyes of market analysts, Huawei’s approach will be challenged. If the Mate 30 series is open source with Android, it will not have YouTube, Google Maps, Gmail or Google Play Store. Without these services, the smartphone will lose consumer interest outside China. Most Google apps in China are closed. The White House looks forward to renewing Huawei’s renewed license to the US trade war with China.

Ben Stanton, a researcher at market research firm Canalis, says Huawei will have to face the challenge of selling new smartphones without Google’s services in the European market. The question is, without Huawei’s app, is Huawei’s hardware enough to attract customers? Buyers will think enough in this regard.

Earlier this year, Huawei founder and CEO Ren Zhengfei said Huawei’s smartphone sales dropped by 40 percent the next month after the US ban.

Huawei Y9 Prime 2019 is coming to India in early August. Today the Chinese company will launch this phone in India. This smartphone has already been seen on various e-commerce websites. Like the recently launched multiple smartphones, Huawei Y9 Prime 2019 will have a pop-up selfie camera on the phone. Also on this phone will be the FHD + display HiSilicon Kirin 710F chipset. Huawei recently started selling this phone in Kenya. This phone has 128GB storage. 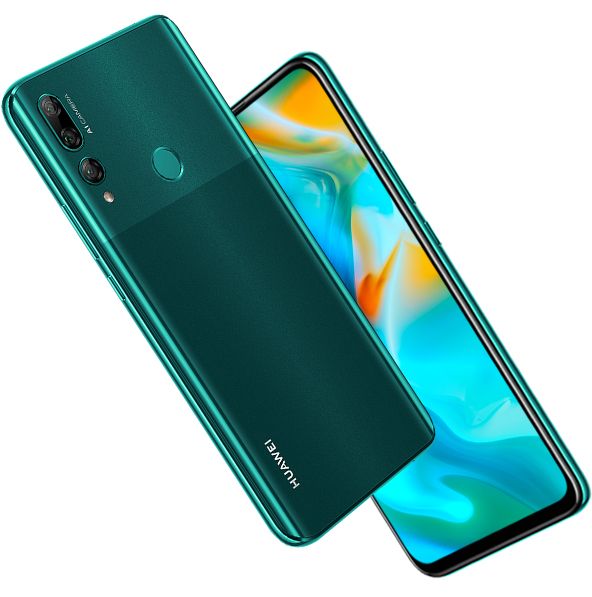 This smartphone will be launched as an upgrade to the Huawei Y9 2019 phone launched in India a few months ago. The Huawei Y9 Prime 2019 will have a 6.59-inch FHD + display on the phone. Inside the phone will be HiSilicon Kirin 710F chipset, 4GB RAM and 128GB storage.

The smartphone is available in 64GB and 128GB storage in other countries worldwide. Huawei Y9 Prime 2019 for connectivity includes 4G LTE, Wi-Fi, Bluetooth, GPS / A-GPS, and USB Type-C port. The fingerprint sensor is behind the phone. And there are 4,000 mAh batteries.

Huawei is launching the Huawei Nova 5i Pro, a mid-range smartphone. This phone is the successor brand of Nova 5i, launched in June. The Nova 5i is available, in Nova 5i Pro, you have a quad-like camera setup, the camera is designed differently from the camera than Nova 5i. This phone has been designed for the selfie lover. 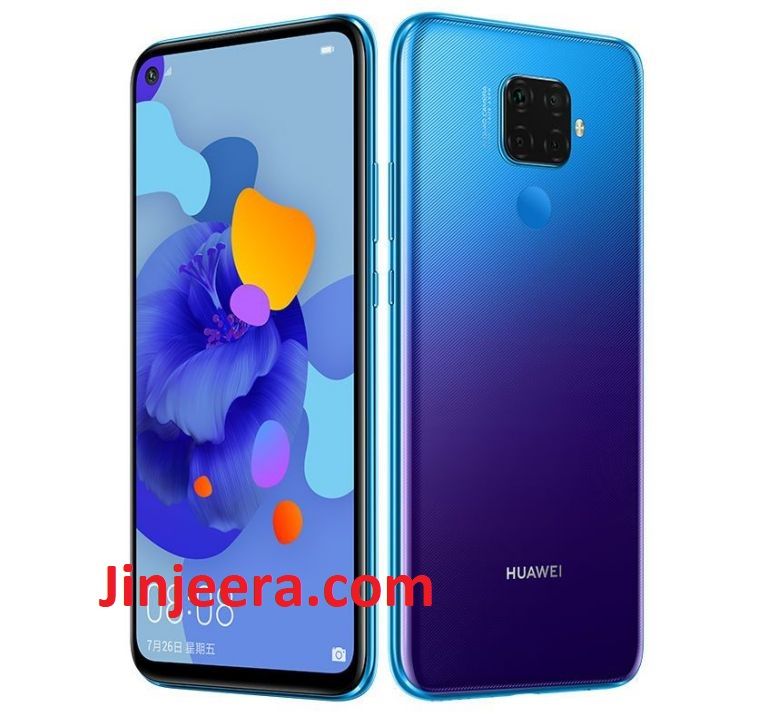 Huawei Nova 5i Pro comes with 6.26-inch Full HD + IPS display, offers a variety of colors for DCI-P3 phones. The phone has been used for Huawei’s latest processor, HiSilicon Octa-Core Kirin 810 7nm, which is available on the ARM Mali-G52MP6 GPU. The Android 9 Pie operating system based on 9.1.1 is available to you. The phone has a rear panel, which gives you the option to access the fingerprint scanner.

The phone has a 3900mAh battery which supports 20W fast charging. This phone has support for dual hybrids. This is the only support offered by 4G VoLTE, dual-band Wi-Fi, Bluetooth 5LE, GPS and connectivity options. At Huawei Nova 5i Pro, you’ll find Aurora Blue, Emerald Green and Phantom Black color options. The company has announced the issue in several different forms of phones. You can see all the variants of the phone. There is no availability date for the phone.