Redmi K20 series has been launched about three months ago. Xiaomi has already started making Redmi K30. Redmi chief LU Weibing said the Redmi K30 phone will have 5G support. He did not give any other information about this K30. Xiaomi’s first 5G smartphone to come to market in 2019.

Redmi K20 and Redmi K20 Pro were launched in China in May this year. Xiaomi launched these two smartphones in India after 1 month the launch of the two phones in China. The Redmi K20 series has also been launched in different parts of the world under the Mi 9 series. 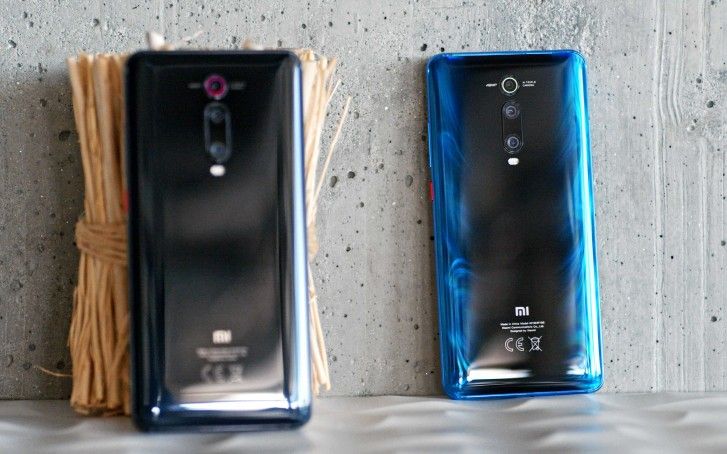 Redmi K20 Pro was launched with flagship chipset. However, the Redmi K20 phone has a midrange chipset. Redmi K30 may be launched in the midrange segment. There are very few 5G smartphones on the market right now. Prices on 5G phones are much higher than other phones. With the launch of the latest network service in different countries, the price of 5G phones will start to drop.

In addition to Xiaomi, HMD Global is making 5G phones in the midrange segment. Vivo recently launched 5G phones in China at relatively low prices. Vivo 5G phones are available at a much lower price than OnePlus, Samsung, Huawei’s 5G phones, even though iQoo Pro 5G phones have flagship chipset.

China’s chipset maker MediaTek has recently announced the launch of 5G chipset. The launch of this chipset will launch more 5G smartphones at lower prices.

Also Read: Mi A3 Launches With Triple Rear Camera And Fingerprint Sensor Under The Display