Top Fashion Designer In India, Check Out The List Here

Fashion, Glamour and Trends, these are what makes a Famous Fashion Designer. We are going to tell you that there are many fashion designers who have set footwear in Bollywood even in Hollywood by their attractive design. It Is past, If talked two decades ago it would be very easy to tell who is a better designer but it is a bit difficult to tell today Most of them are very well-Known Designer today. So let’s know about a lot about some well-known fashion designers. 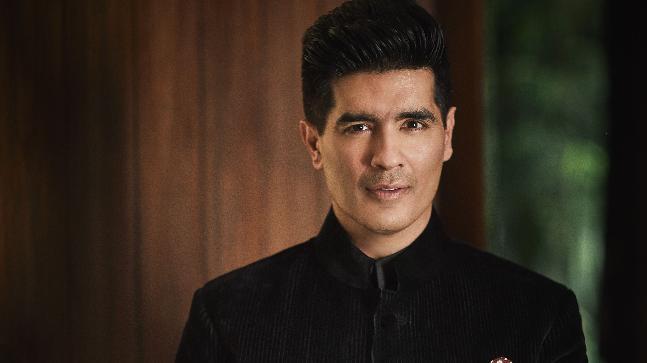 In Indian cinema, this name is more popular, and when it comes to fashion designer, you are going to win the title of Manish Malhotra. 25 years ago, Manish Malhotra took part in the fashion designing work in 2005. He started work on the first label in 2005. Bollywood celebrity is working with Manish Maholtra, who is working with these famous actresses such as Aishwarya Rai Bachchan, Kareena Kapoor, Kajol, Shri Devi. 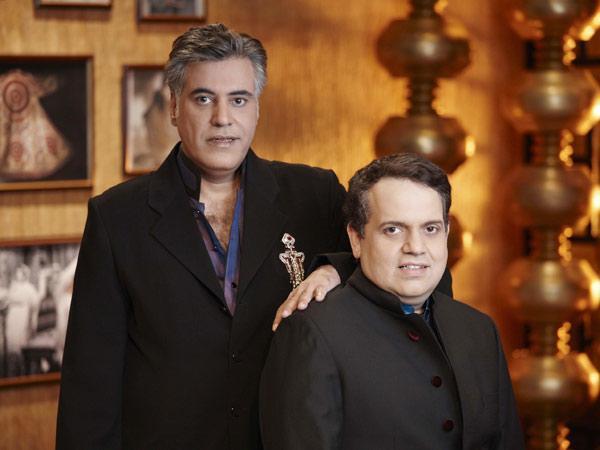 Abu Jani and Sandeep Khosla, who is a costume designer for Bollywood stars. He is also designing the costume for Hollywood stars also. In 2002 he won the Best Film award for film Devdas for Costume Design. Recently Sandeep Khosla designed Sonam Kapoor’s wedding Costume. Abu Jani Sandeep Khosla has 7 bridal and couture showrooms in India. 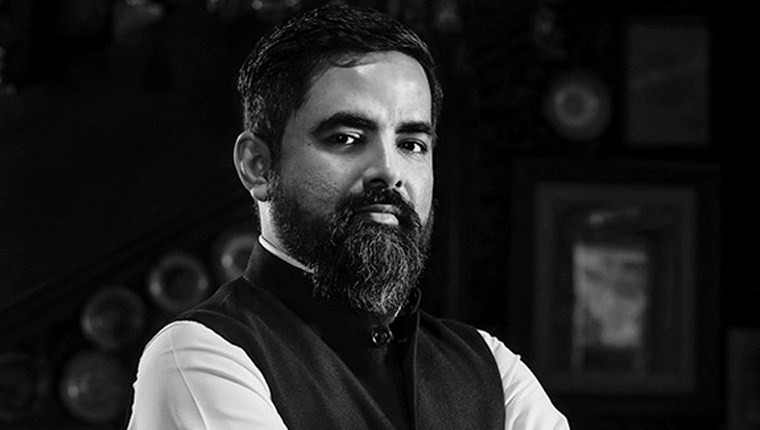 Sabyasachi belongs to Kolkata. He completed his graduation from National Institute Of Fashion Technology in Fashion Design in 1999 and started a small business. Sabyasachi is famous for his traditional design. Where in this label he has own identity in the market. After successful designing Costume, Sabyasachi now also works as a jewelry designer. Where their designed jewelry and costumes are hands crafted. 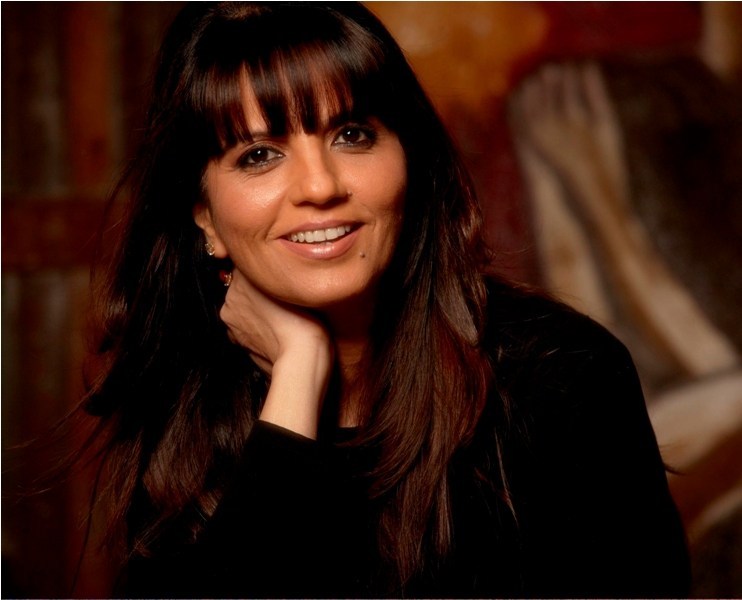 Neeta Lulla is a Bollywood designer girl who has got the best female designers from all over the world, she has got her fame for her best design. Neeta Lulla, Aishwarya Rai Bachchan’s wedding lehenga designer who was the first to gain popularity fast. Nita Lulla is known for her Best Bridal Collection. 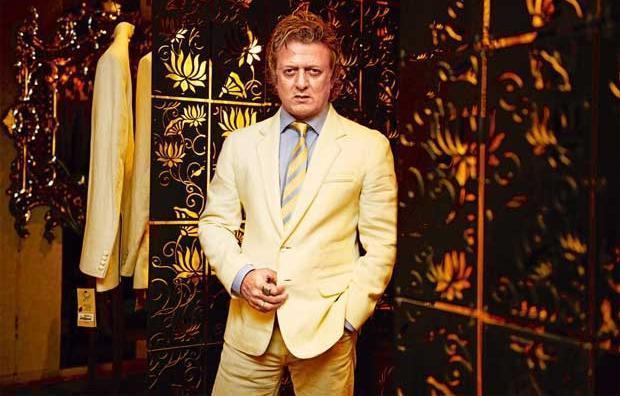 Rohit Bal is one of the famous designers of the Bollywood Industry who design costumes for both Men and Women. Rohit Bal started his career with his brother Rajiv Bal in 1990. Rohit Bal got ‘Designer of the Year’ award in Kingfisher Fashion Achievement Award in 2001. Apart from this, who has designed costumes for the game show Kaun Banega Crorepati. Rohit Bal has opened his flagship store in 6 cities in India, Mumbai, Ahmedabad, Delhi, Kolkata, Chennai and Bangalore. 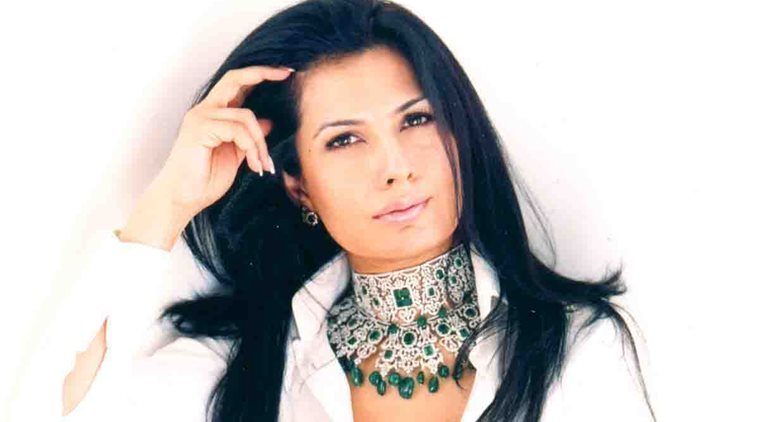 Ritu Beri is an Indian fashion designer who also has an International Costume designer. She opened her shop in 1990. Ritu Beri was the first designer to work with the French Fashion brand. Apart from this, Ritu Beri won Inspirational Power Brands Glam Award in 2016. Ritu Beri is the most famous designer for her French style. 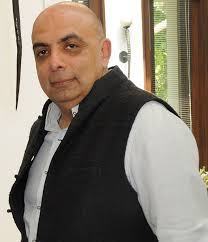 Tarun Tahiliani is the first such designer of India who opened Mufti-Designer boutique inside India in 1987. Which was later named Tahiliani Design Studio in the late 1990’s. Combining Modern Aesthetics with Traditional Design is a specialty of Tarun Tahiliani. Recently, Tarun Tahiliani has also introduced Designer TV with Vu Technologies. Apart from this, Tarun is famous for designing the Indian Wedding Event.